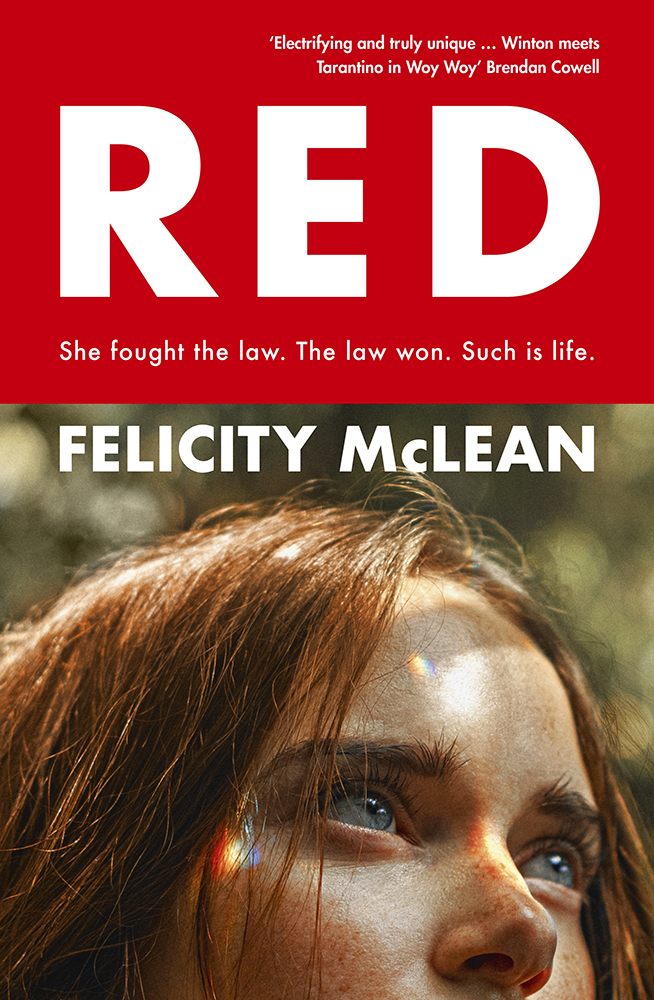 From award-winning writer and journalist Felicity McLean comes Red, a spirited and striking contemporary retelling of the Ned Kelly story.

It’s the early 1990s and Ruby ‘Red’ McCoy dreams about one day leaving her weatherboard house on the Central Coast of New South Wales, where her best friend, Stevie, is loose with the truth, and her dad, Sid, is always on the wrong side of the law. But wild, whip-smart Red can’t stay out of trouble to save her life, and Sid’s latest hustle is more harebrained than usual. Meanwhile, Sergeant Trevor Healy seems to have a vendetta against every generation of the McCoys.

Told in Ruby’s vivid, inimitable voice, Red is part True Grit, part Blue Murder. It’s a story of police persecution. Of dodgy deals and even dodgier cars. And of a family history that refuses to stay in the past. A sharp, provocative and savagely funny novel. 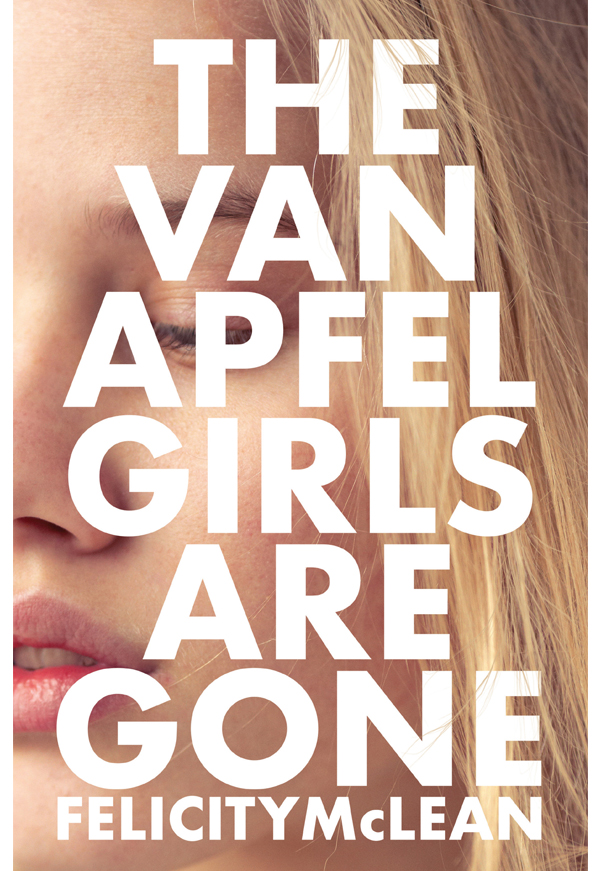 A compulsive, note-perfect debut for fans of The Virgin Suicides and Picnic at Hanging Rock.

‘We lost all three girls that summer. Let them slip away like the words of some half-remembered song and when one came back, she wasn’t the one we were trying to recall to begin with.’

Tikka Molloy was eleven and one-sixth years old during the long hot summer of 1992, growing up in an isolated suburb in Australia surrounded by encroaching bushland. That summer, the hottest on record, was when the Van Apfel sisters – Hannah, the beautiful Cordelia and Ruth – mysteriously disappeared during the school’s Showstopper concert, held at the outdoor amphitheatre by the river.  Did they run away? Were they taken?  While the search for the sisters unites the small community, the mystery of their disappearance has never been solved.

Now, years later, Tikka has returned home and is beginning to make sense of that strange moment in time. The summer that shaped her.  The girls that she never forgot. 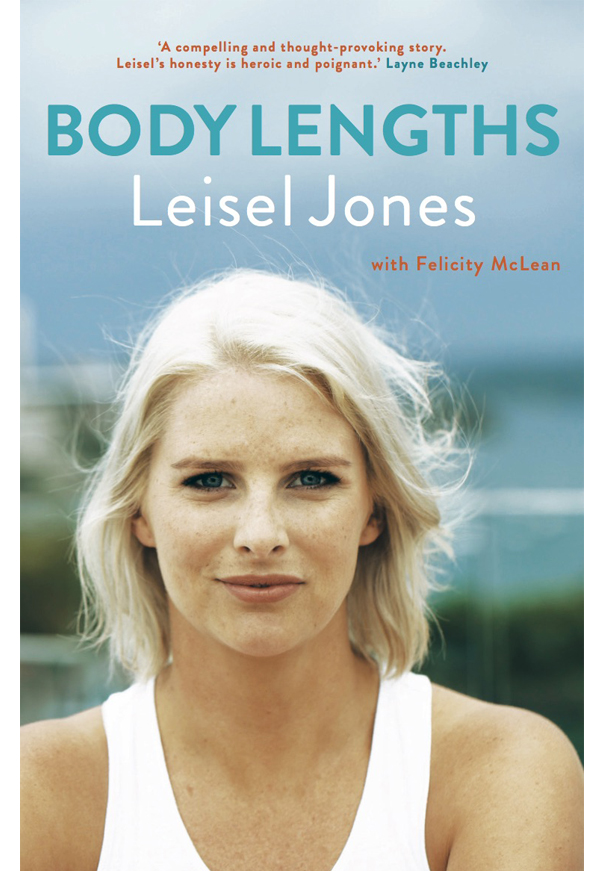 ‘From the moment I am born, I am like no-one else around me. I am a fish out of water. Even in the pool.’

Leisel Jones is regarded as one of the greatest breaststrokers ever. At just fifteen, she won two silver medals at the Sydney Olympic Games in 2000; she went on to win gold at Athens and Beijing, and at London 2012 became the first Australian swimmer to compete at four Olympics.

For the first time, Leisel candidly describes what it’s like to be thrust into the limelight so young. She reveals the constant pressure she was under – from coaches, from the media and from herself – to be perfect. Despite the highs of her swimming stardom, she suffered depression, and at one time planned to take her own life. In London, criticised in the media for her weight, and appalled by the bullying and dysfunction in the Australian swim team, Leisel nevertheless handled herself with great composure. She has emerged with maturity and good humour, having finally learnt how to be herself and live with confidence.

Body Lengths is the inspiring story of an Australian sporting hero, told with humour, optimism and style.