Felicity McLean is an author and journalist. Her second novel, Red, is out May 2022.

Her debut novel, The Van Apfel Girls are Gone has been published in more than half a dozen countries. It was a Barnes & Noble Discover Great New Writers pick in the US, and was shortlisted for the Indie Book Awards and longlisted for the UK’s Dagger Awards and the Davitt. 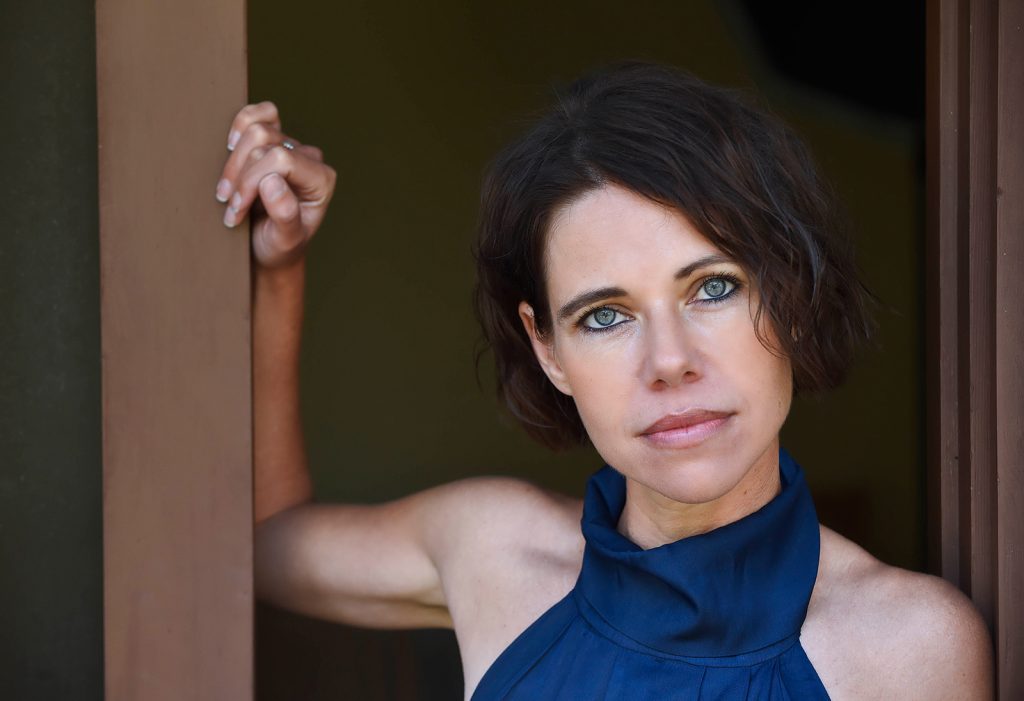